La Solana offers different routes to get to know their heritage, gastronomy and crafts

Route of the three Powers

Through this route the visitor can see the influence of the three powers that ruled medieval society: military, political and religious.

Begin the tour at the Don Diego Palace with its beautiful courtyard and its grand columned facade. Now restored as a cultural center with the first Workshop School in La Solana . The building of the XVIII enchant visitors whose entrance faces the majestic Tower of Santa Catalina, the "lighthouse manchego" that illuminates the plain. 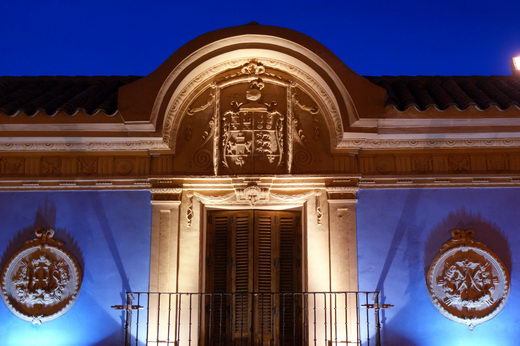 The second stop is the House of the Commandery (Casa de la Encomienda). The former residence of the Commander of La Solana today shows the rugged splendor Santiaguista tower with circular arches and hipped roof. Point guard the lands of the region. Inside, we are lost between the beauty of your patio with columns on the architrave of wood with balconies upper body. The court also conceals a beautiful balustrade in two bodies. 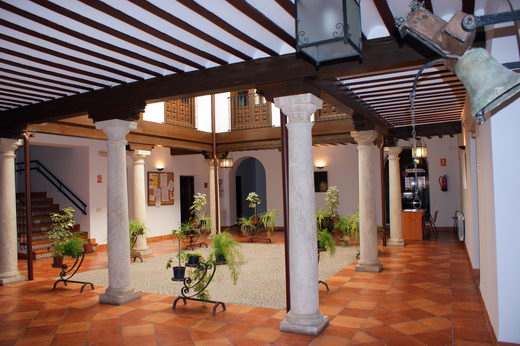 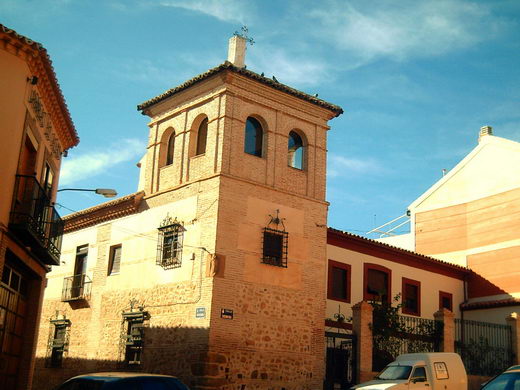 House of the Commandery

After getting lost in the yards we got a few meters from La Mancha to the Santa Catalina Church. It is the religious emblem of the city. Santa Catalina Church is chaired by the highest tower of the province with two bodies. One square and one that ends a slender octagonal spire, recovered after being burned in the Civil War. Inside you can not miss the recently-recovered altarpiece and the side chapels, with special attention to the Salazares with beautiful arquiboltas and pinnacles. 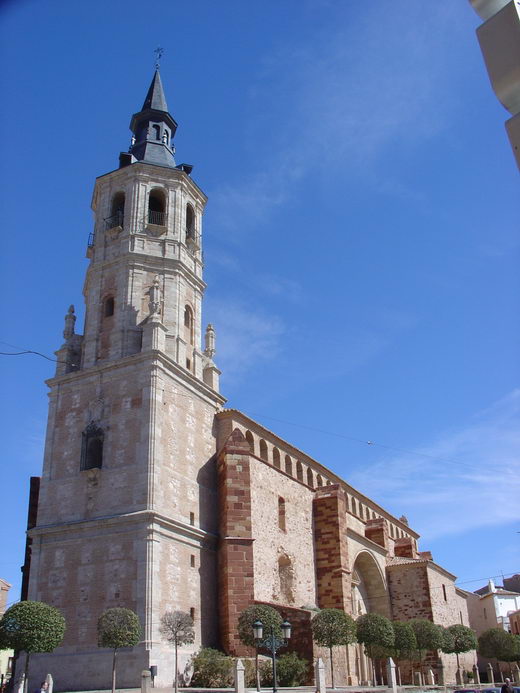 After leaving Santa Catalina Church emerges Monumental Mayor Square (Plaza Mayor). It Historic Artistic Monument. Soon the two parties to verify that this space is divided. In the latter columns on the architrave. In the west the beautifull arches with two bodies of balconies and windows. 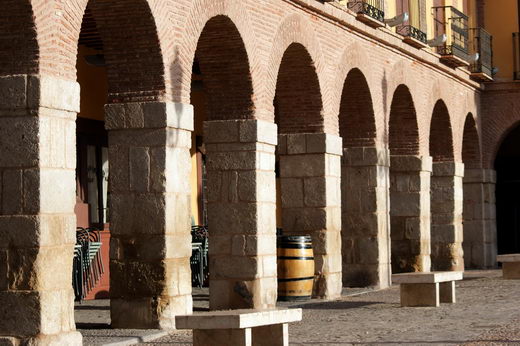 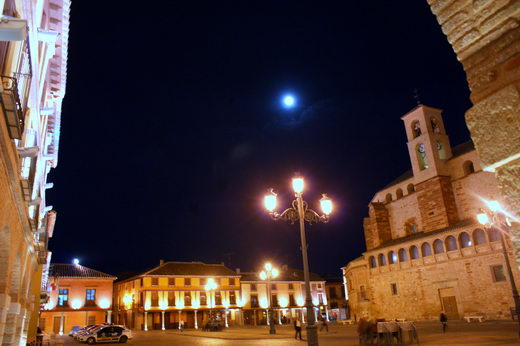